Ionic frame work is open source development software used to build hybrid mobile apps. With the combination of HTML5 and CSS scripts we do design hybrid mobile apps. Techno Kryon being significant Ionic mobile app development company, has a well skilled team of cross platform coders with years and years of experience in developing cross platform mobile application. Get quote from us and take your business to the next level reaching all customers using multiple platform mobile likely android, iOS else Windows.

When You Need Cross-platform App with Native Experience

Ionic application is the smart idea to buildup mobile apps that is compatible on all devices of multiple web technologies like HTML, CSS and so on. One of the major advantages of this app is it is cost effective, and simple developing. Once developed, it can be used on all devices rather developing separate app for separate device platforms. As the app is in single format it will be easy for us to maintain the app. Likewise Ionic frame work minimizes the rewriting of code as it has HTML, CSS codes that are mobile optimized. Ionic occupies not only these web technologies but also Angular Js in addition to these. Angular Js is also easier to handle and maintained. Plugins add more value to the mobile app as per the requirement of the feature. 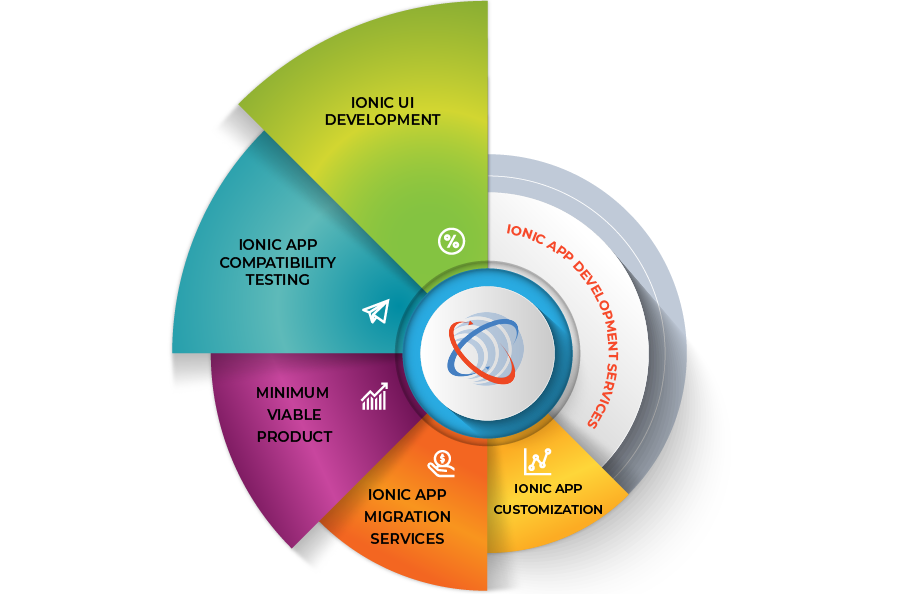 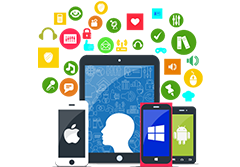 Helps in simplified transformation of mobile application from one operating system to another operating system. Starting from android it supports all OS such as iOS, and Windows. 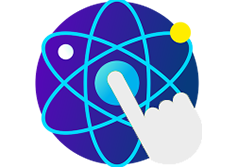 Get hassle-free support from vast Ionic community. Just post your doubts and get it cleared from the niche experts of the community. 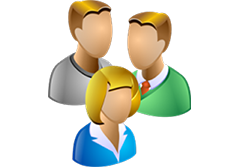 Angular js is the strongest frame work that plays a major role in developing mobile and web application. Being built on angular js, ionic frame work helps for easy development. It’s extension to HTML syntax features is an added advantage. 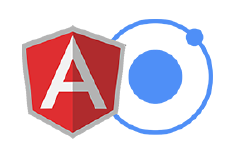 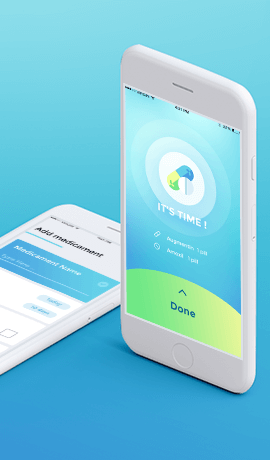 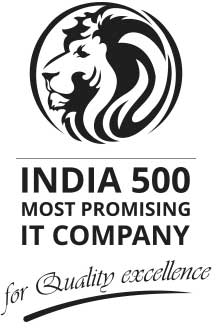